“This lone gunslinger act is unnecessary. You don’t have to do this alone!” – James “Rhodey” Rhodes

The hand-painted portrait captures the look of Don Cheadle as Rhodey, which can also be swapped out for a helmeted head. The highly detailed suit includes additional battle-damaged sections, an articulated back-mounted machine gun with an interchangeable battle ravaged barrel, as well as hidden weapon compartments on the shoulders. A specially designed figure stand creates an impressive diorama display, drawing inspiration from the final showdown with Whiplash!

The War Machine 1/6 Scale Collectible Figure is available to pre-order from Sideshow. 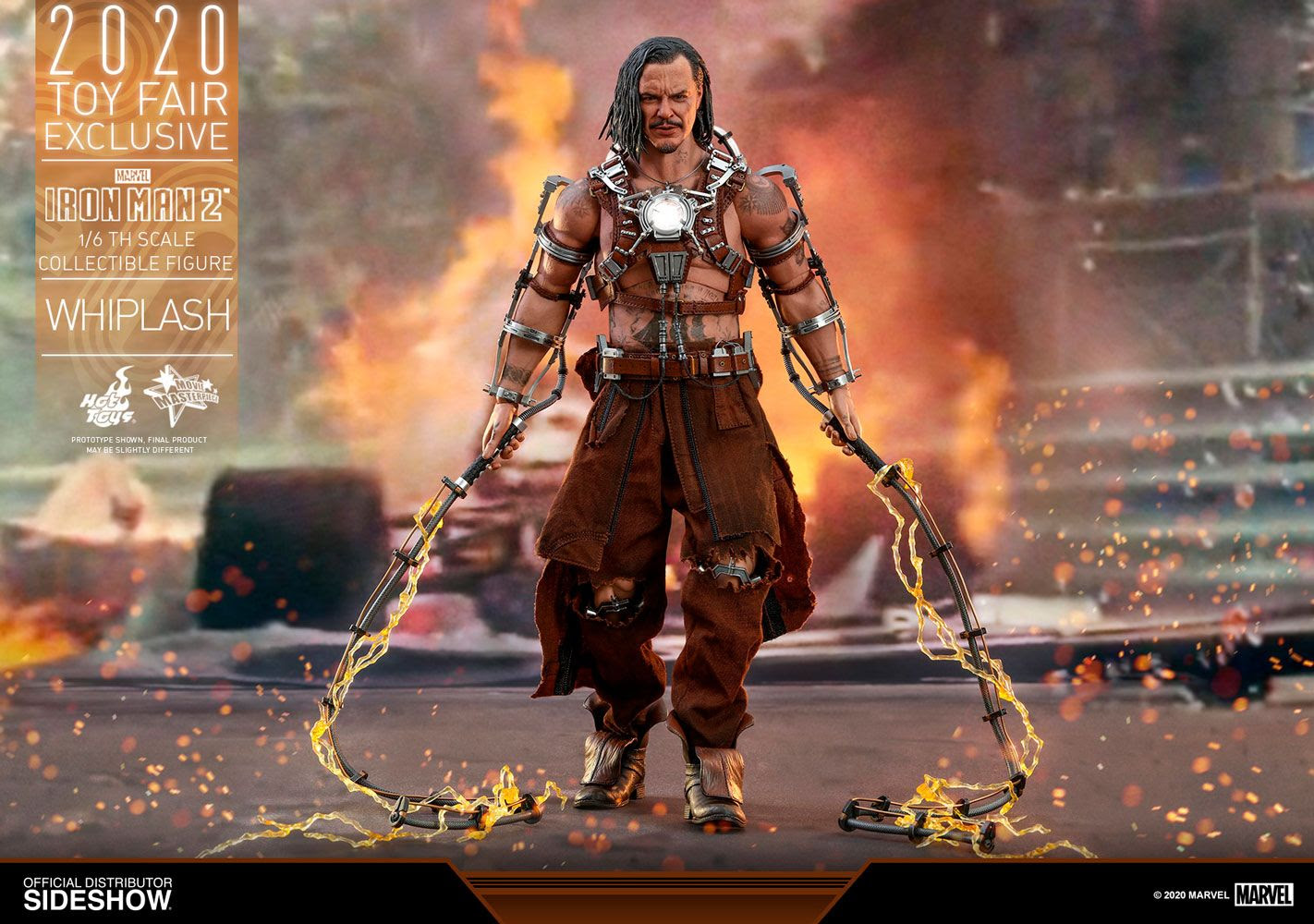