“Okay, we’re going to start off nice and easy. In three… two… one…”

Drawing inspiration from a character-defining moment in 2008’s Iron Man movie, Hot Toys is bringing the Marvel nostalgia by taking fans back to Tony’s workshop with multiple new 1/6 scale figures.

Collectors have the choice between four figures, each with their own accessories and features. Join Tony Stark in his high-tech workshop and learn more about these new collectibles below… 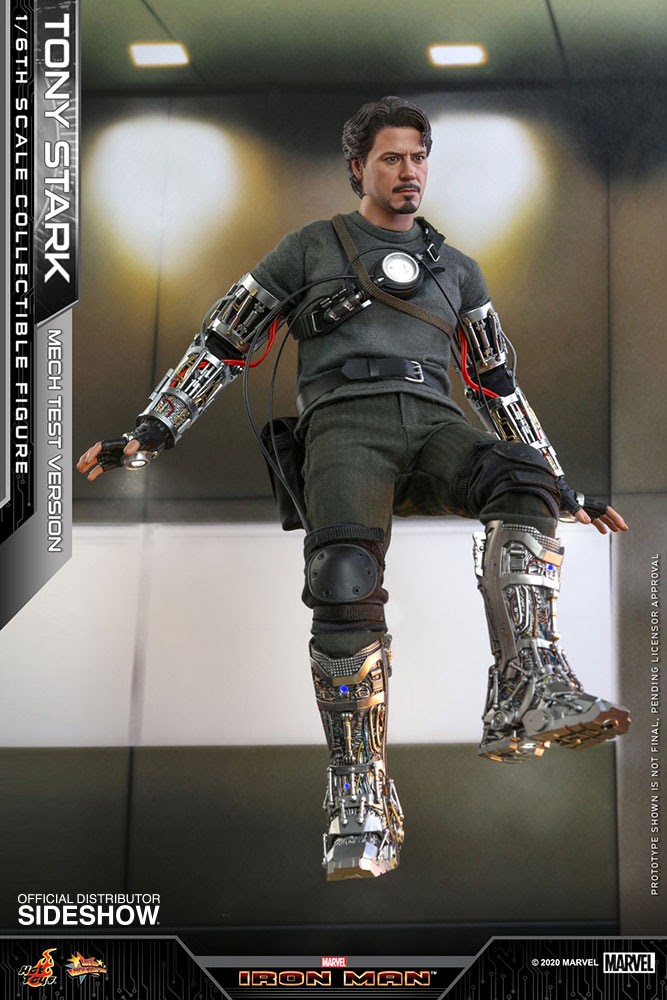 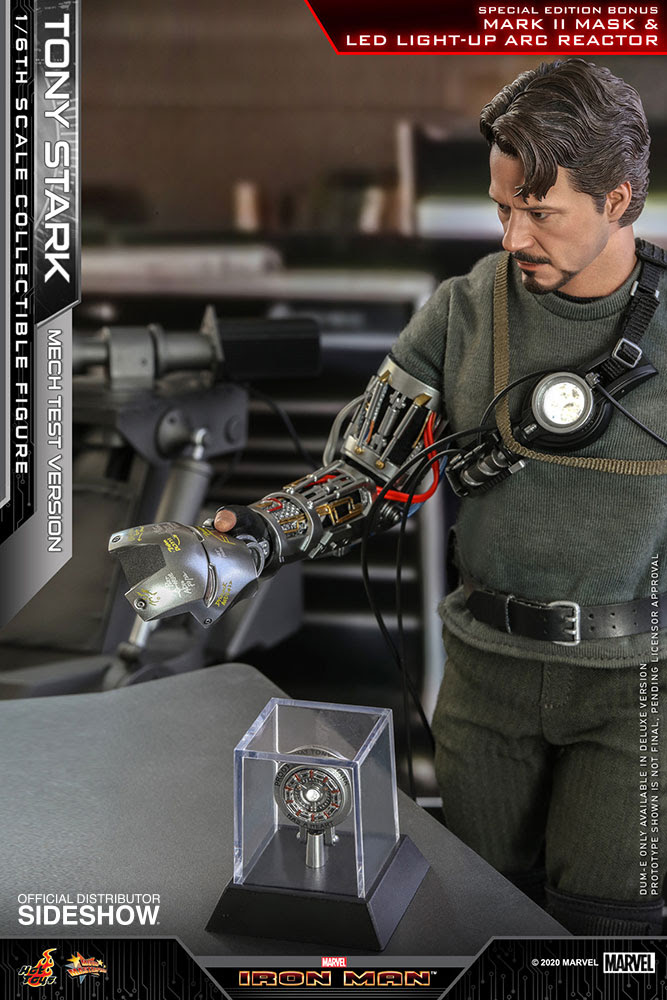 The Special Edition version of this figure contains everything above, as well as two additional bonus accessories: a prototype Mark II faceplate covered in Tony’s notes and calculations, and an LED light-up arc reactor in a display case. The Deluxe Version of the figure comes with all of the above as well as Tony’s loyal but not-so-helpful robot assistant Dum-E! This articulated figure has a 360 degree rotating base and fire extinguisher to allow fans to replicate the hilarious scene from the 2008 movie. Perhaps the ultimate version for Iron Man fans, the Special Edition Version of the Tony Stark Mech Test Deluxe 1/6 Scale Figure includes everything above! Every accessory and display option in one package, creating the perfect homage to this key moment of Iron Man’s evolution in Marvel cinematic history!

All four variations of this incredible Iron Man figure are available for pre-order now, via Sideshow.com.

Learn more about each of the Iron Man Mech Test figures and their accessories in Sideshow’s exclusive Unboxing Video below. 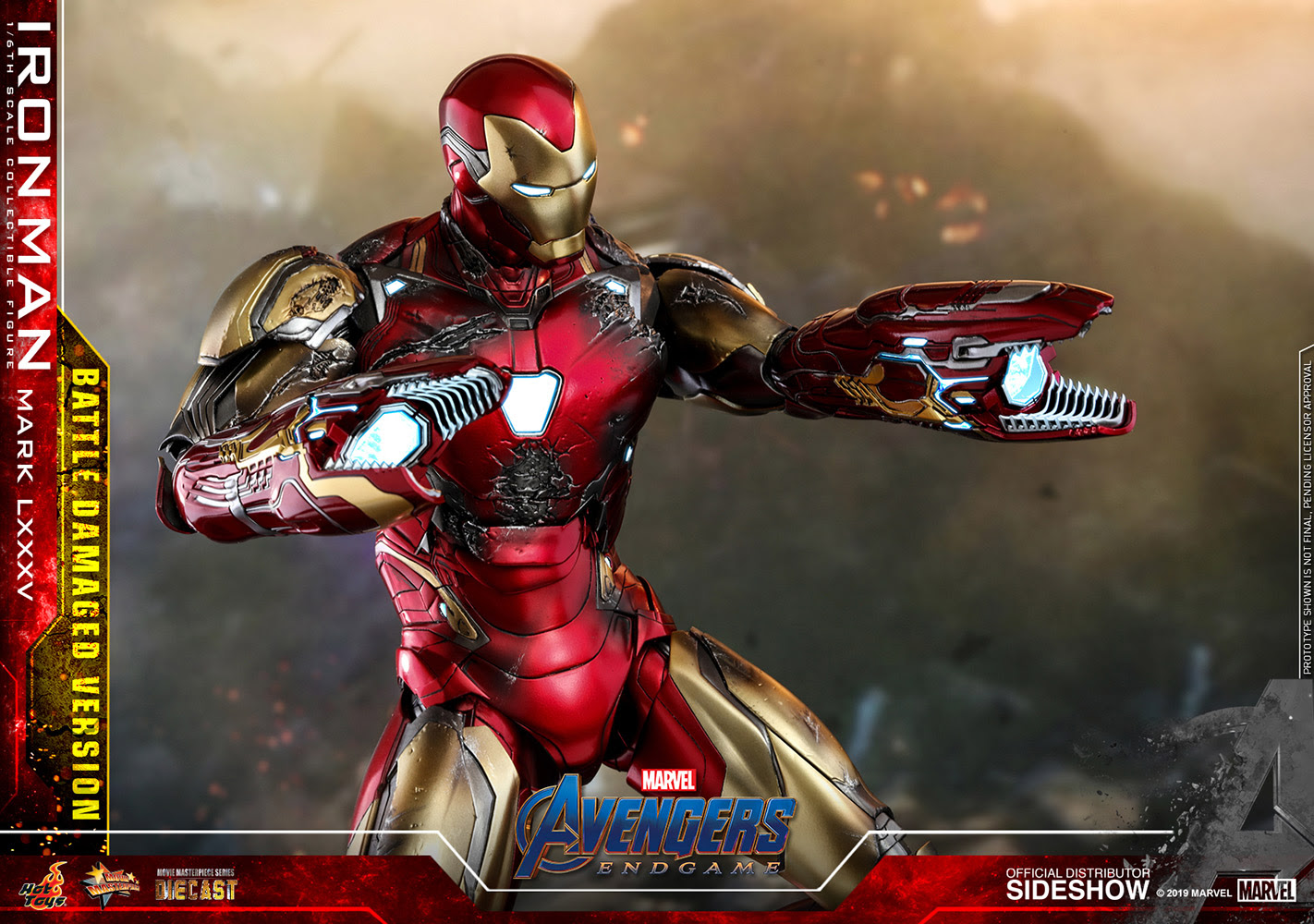 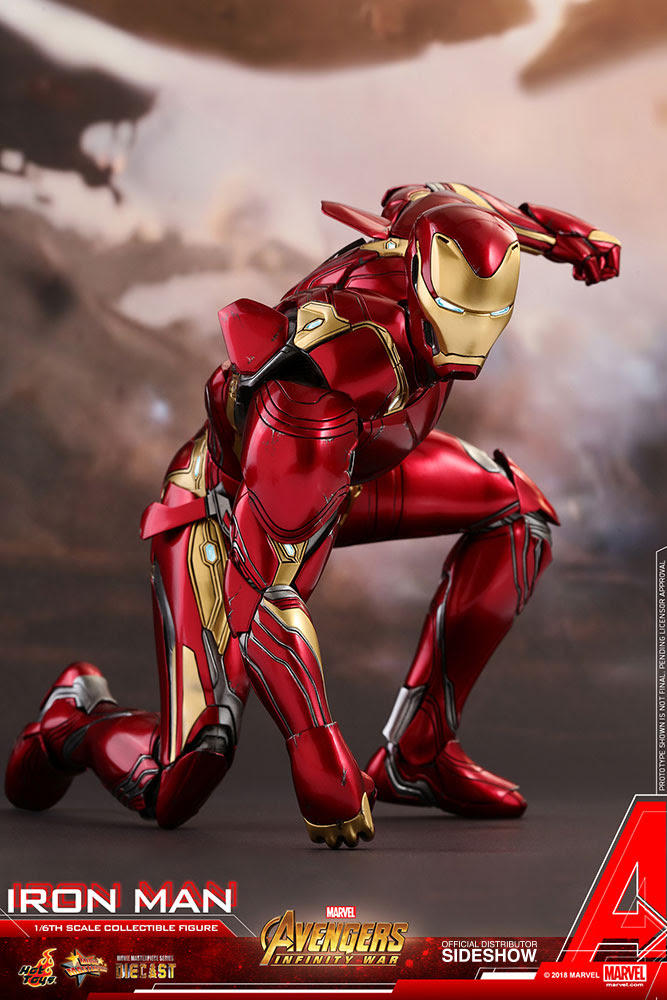 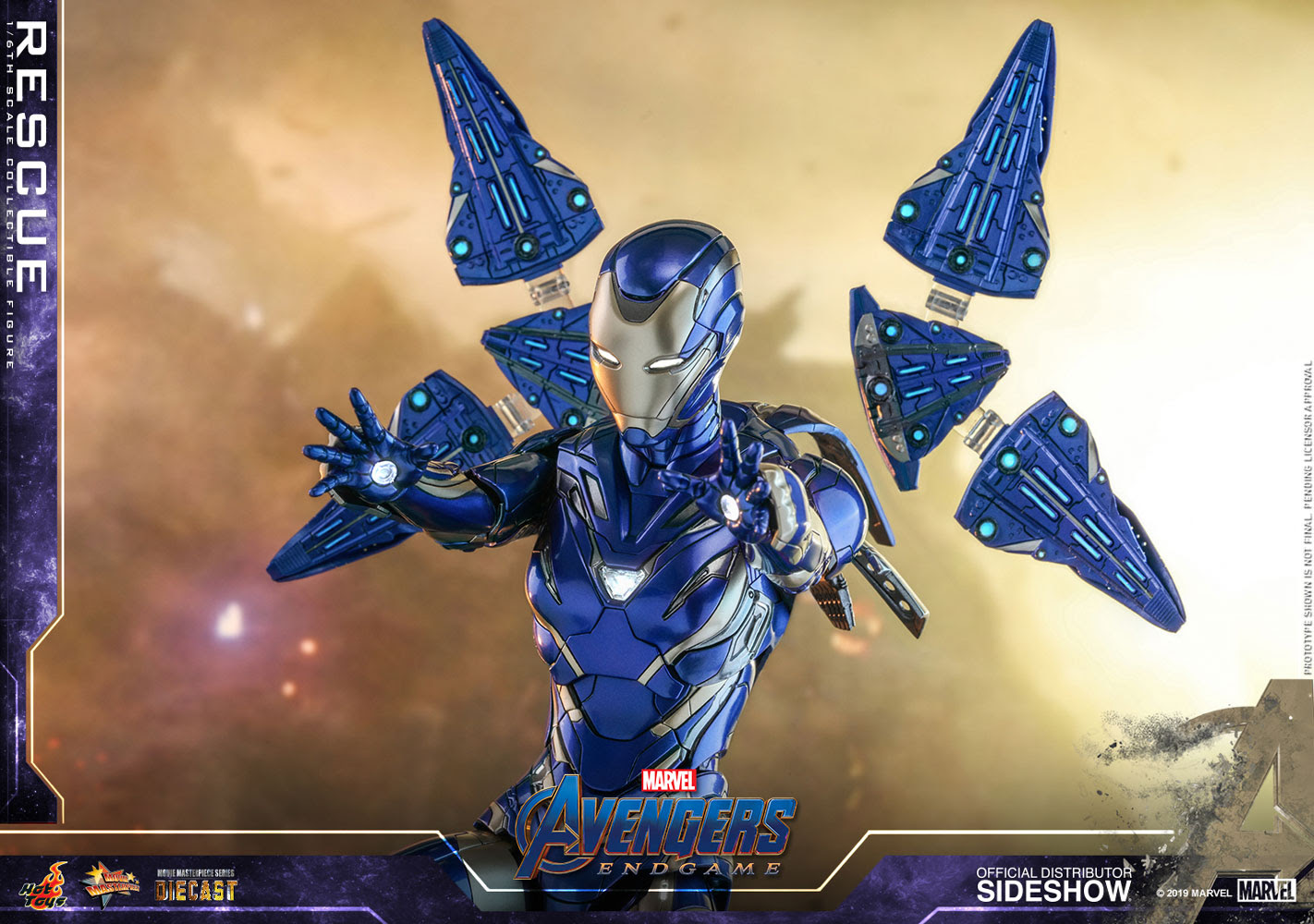 Protect your collection with the impressive Rescue 1/6 Scale Figure by Hot Toys. Available now from Sideshow.